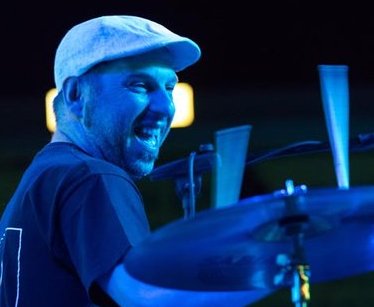 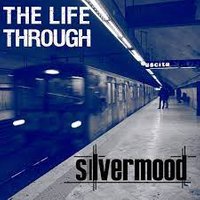 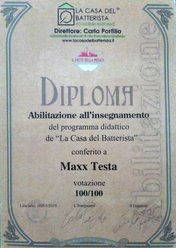 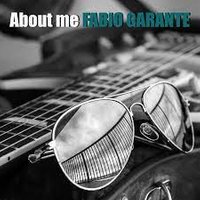 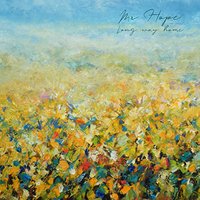 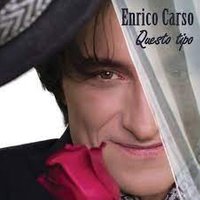 Maxx Testa class ' 75 grows to bread and Blues from an early age.

It starts at 11 years to play under the guidance of Maestro Carlo Chiarelli, then continues its path as a self-taught.

He formed the Fourcats at Imola (at that time the youngest component), the only local Rock-Blues band, playing the first live in 1990 at the edition of "Renzo Rock", band with over 10 years of active activity.

Active in the musical reality regional and national Blues, lead him to know and play with some notable names, among which Ermanno Red Costa, Joe Galullo, Guido Toffoletti, Mark Hummel, Maisha Grant, Pippo Guarnera, Alligators, Cap48, Nicoletta Zuccheri, Lisa Manara, Nathaniel Peterson, Cashbox and other bands of own and not music, where he learns the sounds and forms the style that characterizes it.

In 2013 he began his teaching activity at Music Academy in Faenza and matured a new project with the harmonica singer Giovanni "Joe Dimassa" Romano, forming the Joe Dimassa Blues Band.

In September 2014 he becomes drummer of Silvermood (Pms Studio) and records the album "The Life Through". In October the professional relationship with Fabrizio Facus Cucchiella begins as Endorser Facus World Family.

In March 2015 he met Mauro Mussoni, producer of the CajonRock, an artisan tool, becoming Artist.

In May 2015 he obtained the Qualification  The House of the drummer "Accademia Nazionale" becoming lecturer enabled, with vote 100/100, and opening his own school in Massa Lombarda (RA), then he carries out a course with Matteo Santi for the didactics aimed at children from 5 years old.

In May 2016 he became the Artist of the drums DS Drum by Luca Deorsola. Also in 2016 he began to collaborate with guitarist Fabio Garante recording the album "About me" and joined the M.V. & Stax Band, a Blues formation of veterans of the Romagna reality.

In 2017 begins the collaboration with the ValMusic becoming Endorser of the chopsticks Agner Drumsticks that enhance it by producing Signature Maxx Testa sticks and collaborates with the artist Mr. Hope recording the Ep "Long Way Home".

In 2018 he began collaborating with the artist Enrico Carso Alvisi by recording his album "Questo tipo" and becoming an official drummer also for the European Tournee.

In 2021 he began his collaboration with the artist Emil Spada becoming the official drummer for his live and studio projects.

Active in teaching with his own drum school he collaborates with national and international musicians for the creation of events such as tours, clinics, masterclasses.

He currently collaborates with several recording studios as an independent drummer and is active in various live music formations as a turn-based drummer. 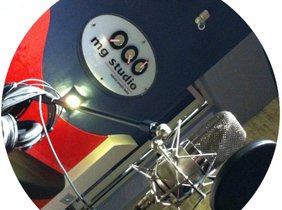